Timing the sale of your used car

Timing the sale of your used car isn’t like selling stocks. Unlike other large assets in your life (home, retirement fund), your car will always be a depreciating asset.

That being said, you can still mitigate some of the overall depreciation by doing common sense things like:


- keeping your car in good condition

- regular maintenance during the lifetime of the vehicle

- not driving it as regularly (lower mileage = $)

There are other variables that can affect used car price but nothing affects it more than time. The depreciation of a car is often non-linear, meaning it can lose as much value in year one and it does in any other year. This is what is characterized as the “depreciation curve” for cars and no other asset in North America is like it. 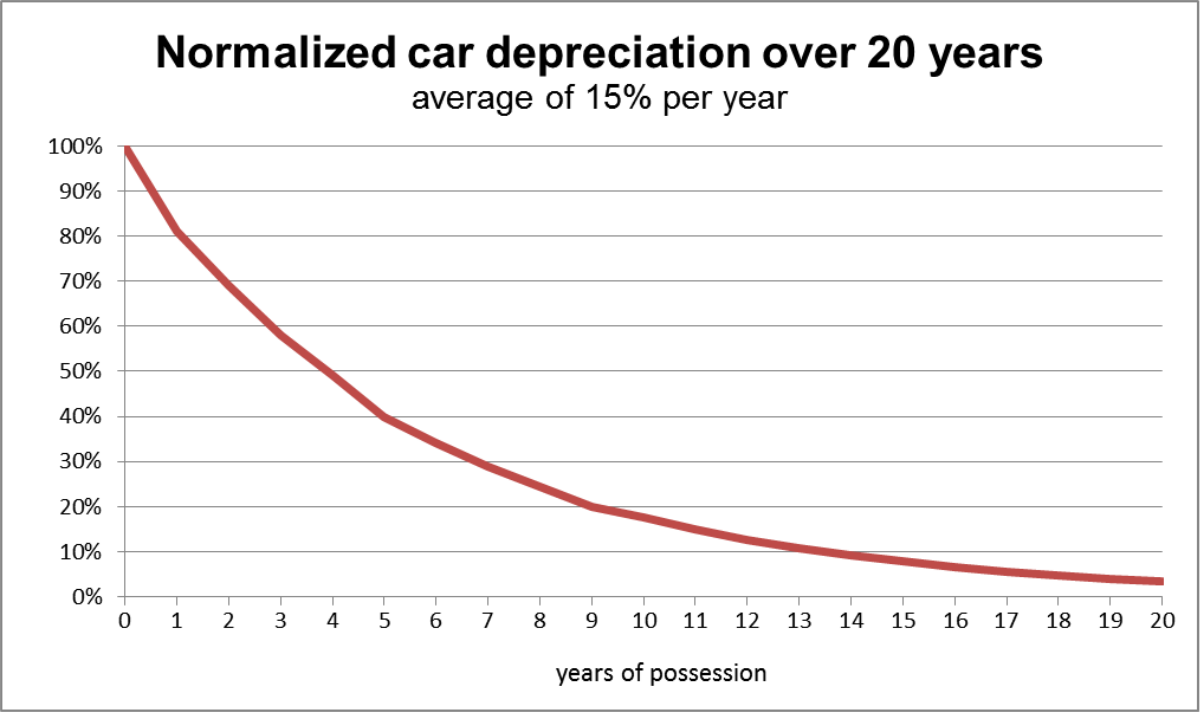 In a previous blog we outlined the depreciation of a new car over a 5 year period:

At year 5 you can expect that your Mazda CX-5 will be less than half of what it was worth when you first bought it.

This means that you can use the depreciation curve to your advantage.

By selling your car before year 5 of the car leaving the dealership lot.

If you're not going to drive your car forever then it might be worth thinking about when the best time is to sell your car to mitigate depreciation. Remember, depreciation becomes steeper after a car is about 5 years old–mechanical issues and warranty are all affected by time and usage.

Selling before year 5, allows you to somewhat take advantage of the depreciation curve by selling when the car has most of its value and is easier to sell. A ten year old Toyota is far less valuable than one that is five. And as mentioned above, the depreciation cost doesn’t take into account the cost of maintenance which becomes more expensive after the car’s warranty period ends (which is usually around 100,000mi or roughly year five based on a 20k mi per year driving average).

If you have a car that is nearing the five year mark now might be the best time to sell.

The Autozen Team
Hi, we're the Autozen content team. We're all about sharing insights and data to help people make better decisions when it comes to their cars.